After meeting and wooing a series of succubi, Hiroki is now prepared to settle down with his harem and enjoy a quiet life.

Fate, however, has other plans, after Hifumi becomes embroiled with Princess Stephania Sofia Maria Isabella: a noblewoman who hails from the small European country, Astoria.

Stephania asks Hifumi to stay with her in Astoria, so she might teach her about karuta, and share with her stories about Japan. In Astoria, Hiroki meets and befriends both Princess Stephania and her dutiful maid, Elizabeth. As the days pass, both the princess and her maid begin to show an interest in Hiroki.

Could Elizabeth be more than she's letting on - and what, exactly, is she scheming?

A few CGs have been edited, and some dialogues have been toned down on the PS4/5 version. 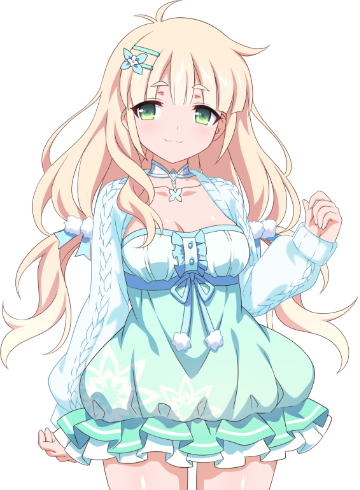 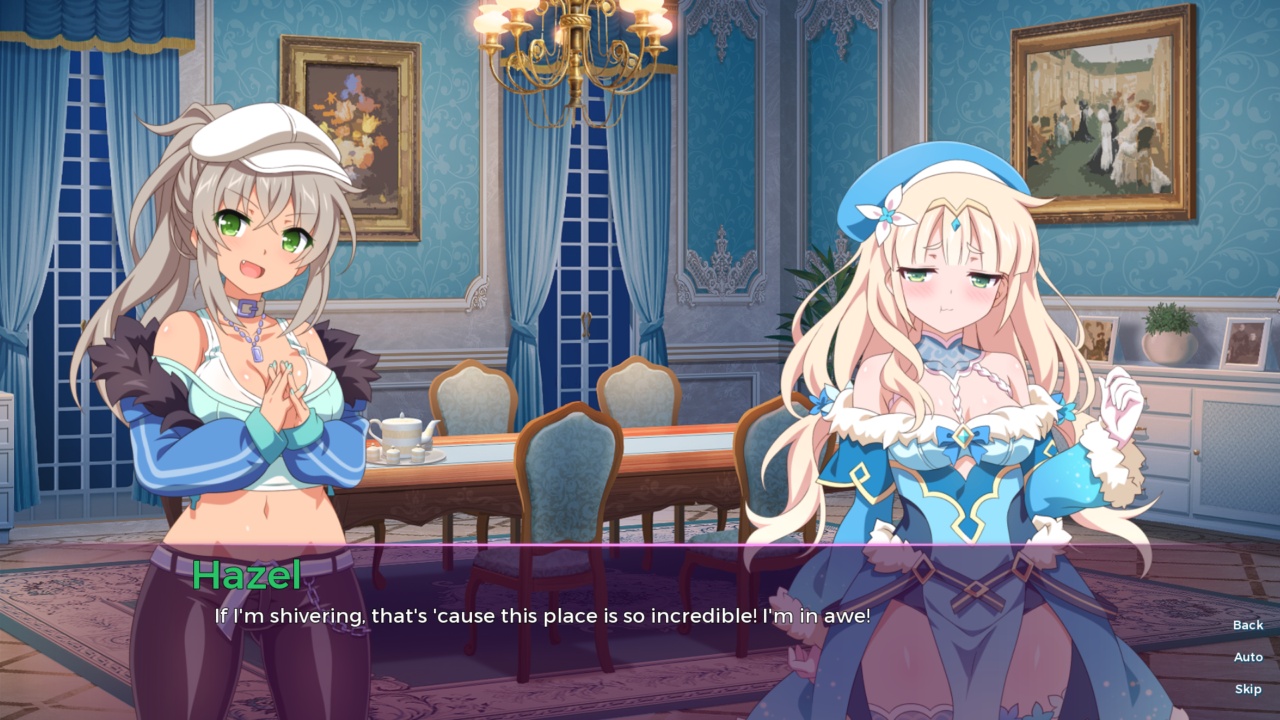 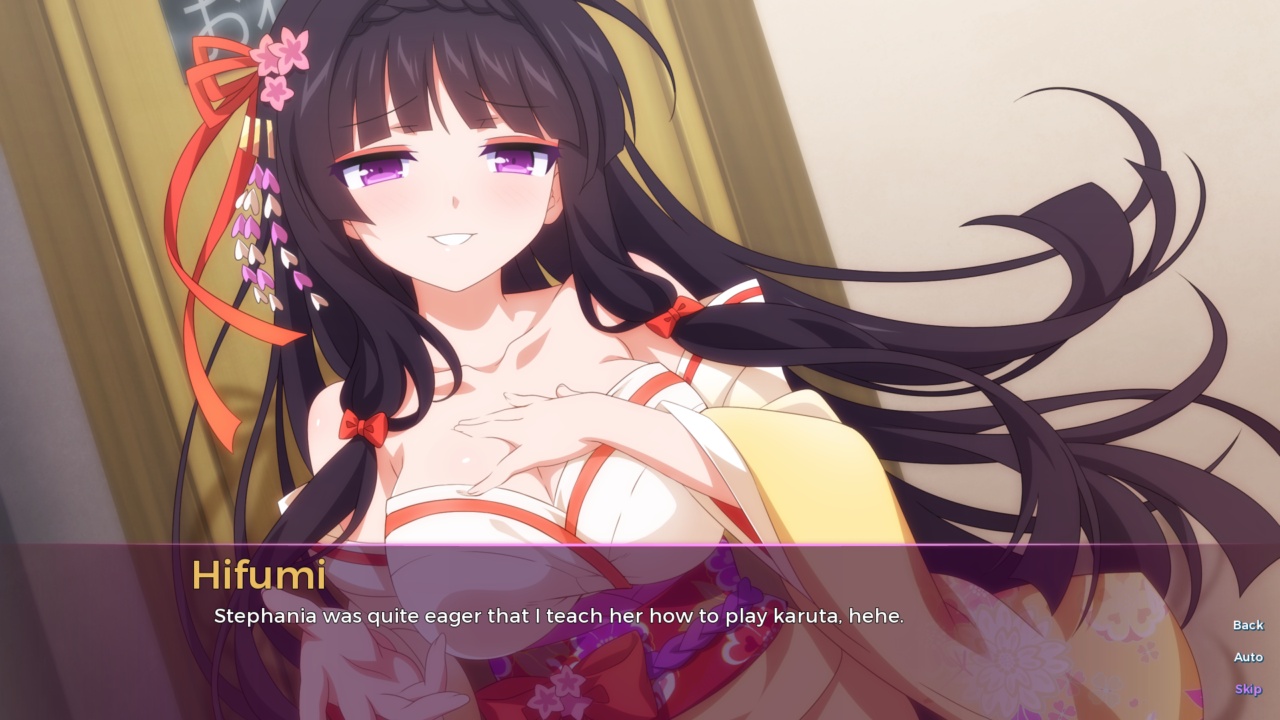 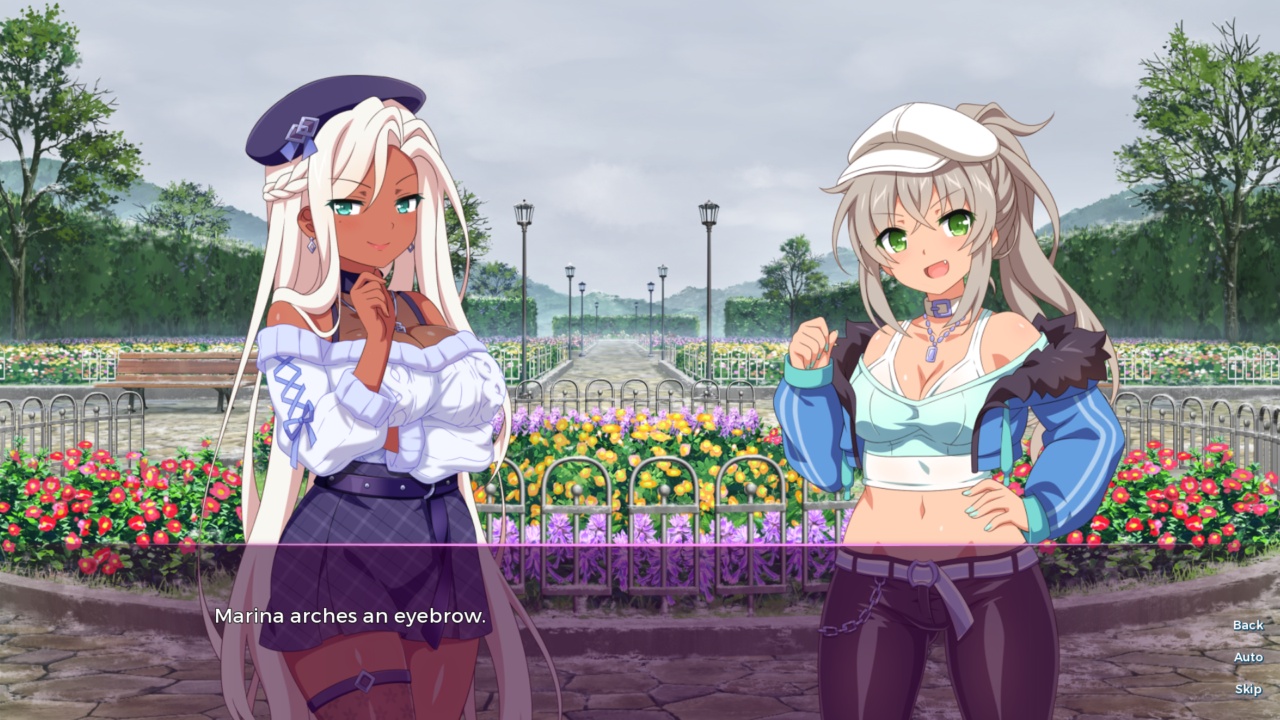