Ogasawara Hiroki was a normal man until he, by chance, learns that many members of Japan’s elite are actually succubi. And, what’s more, there’s something about his scent which makes them attracted to him.

Now an encounter with a woman from his past can change everything. This woman introduces herself as Yue, the succubus queen. She intends to whisk Hiroki away to the succubus realm to keep him for her own.

Trapped with Yue, Hiroki is faced with an ultimatum: will he succumb to her advances, or will he try to escape? 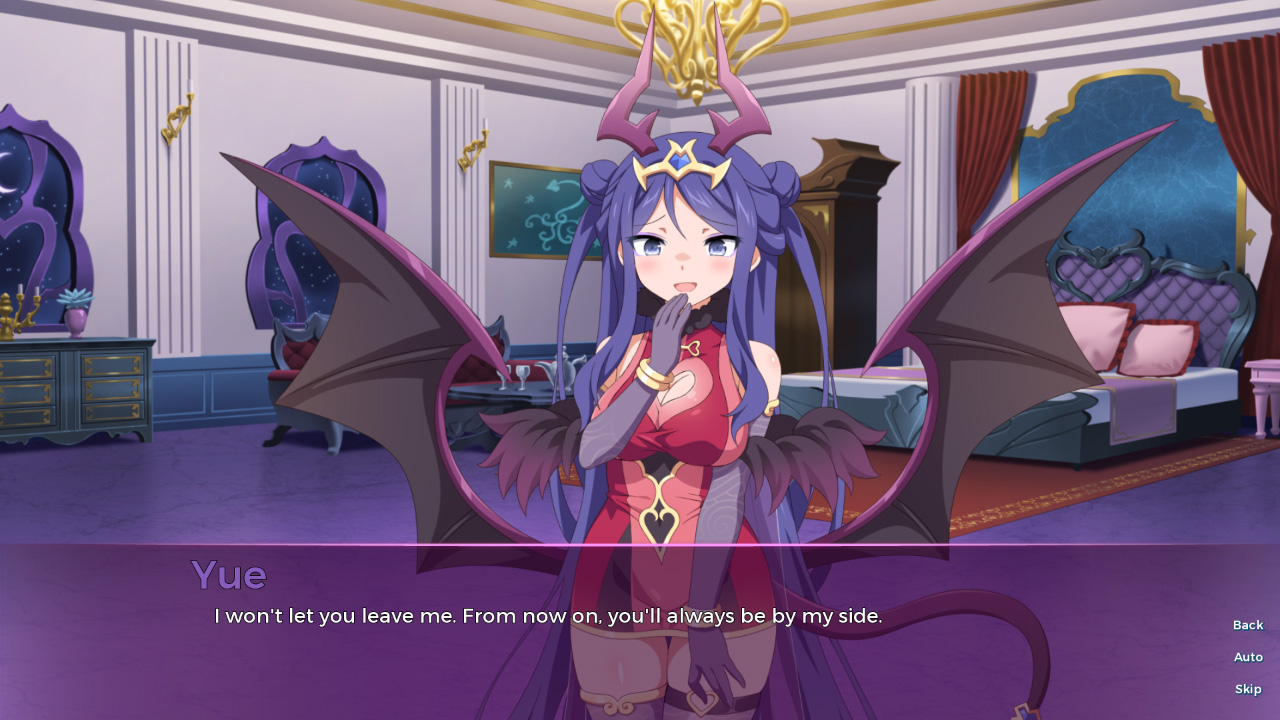 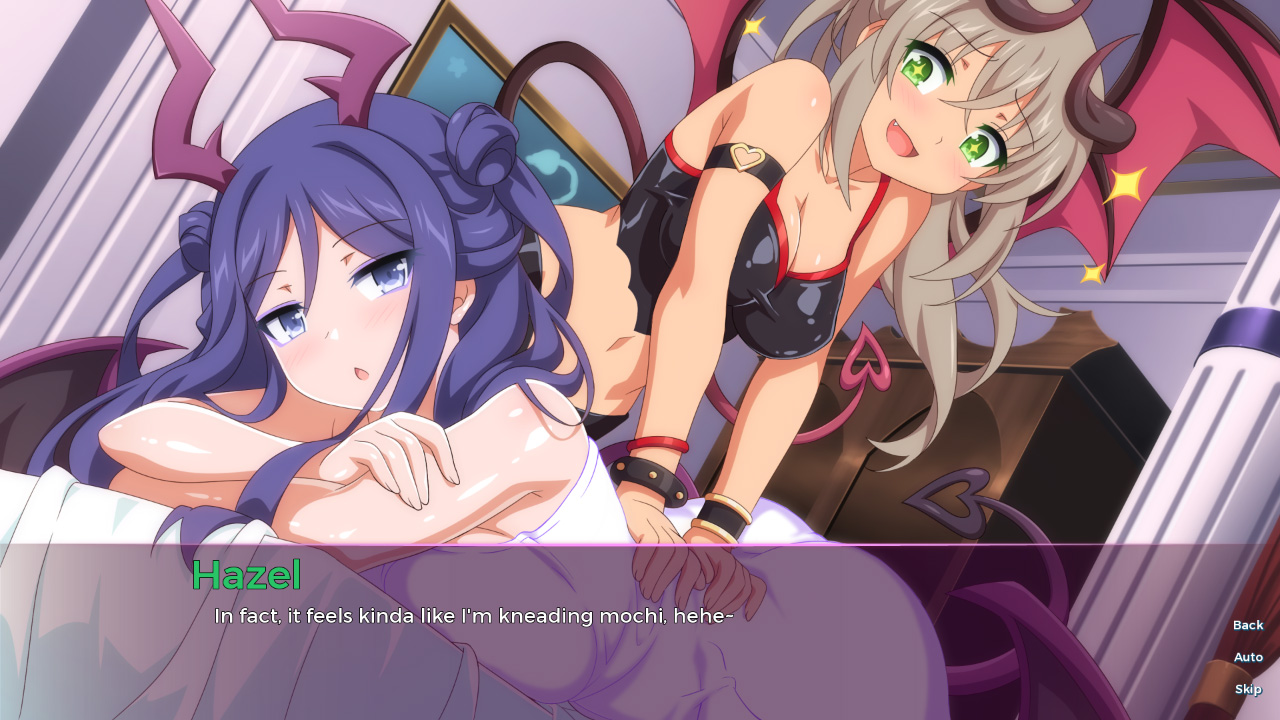 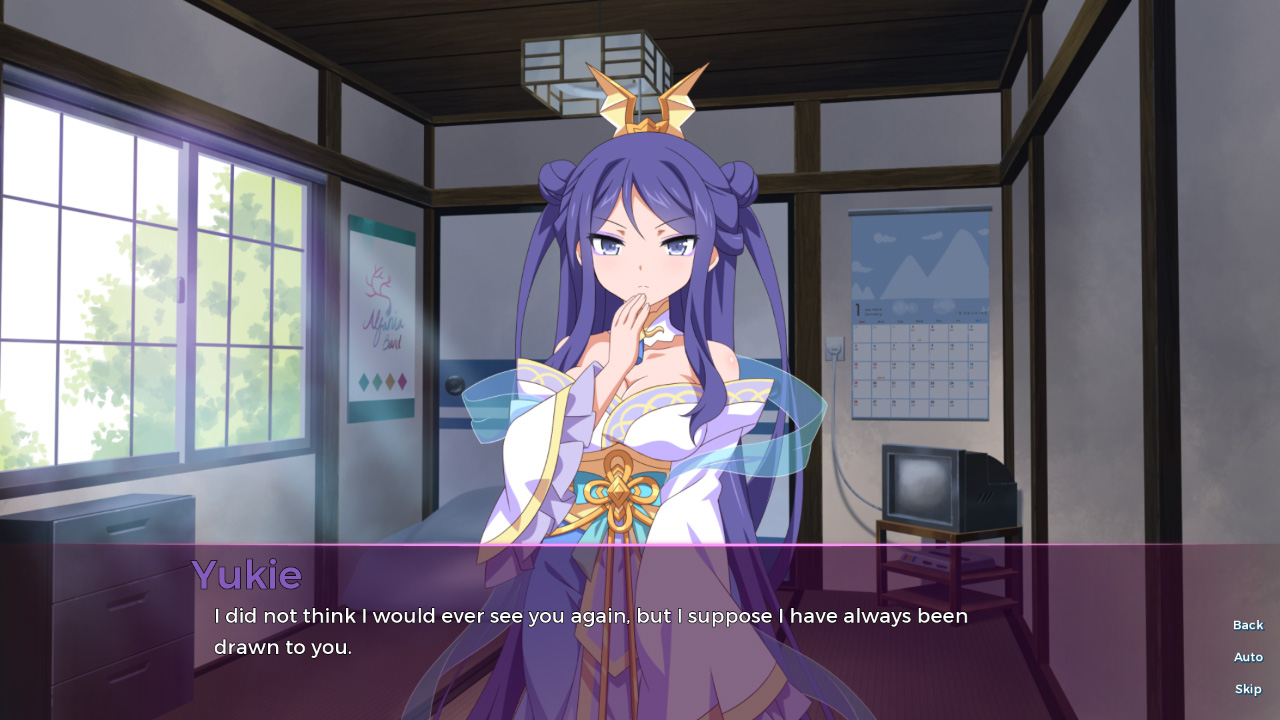 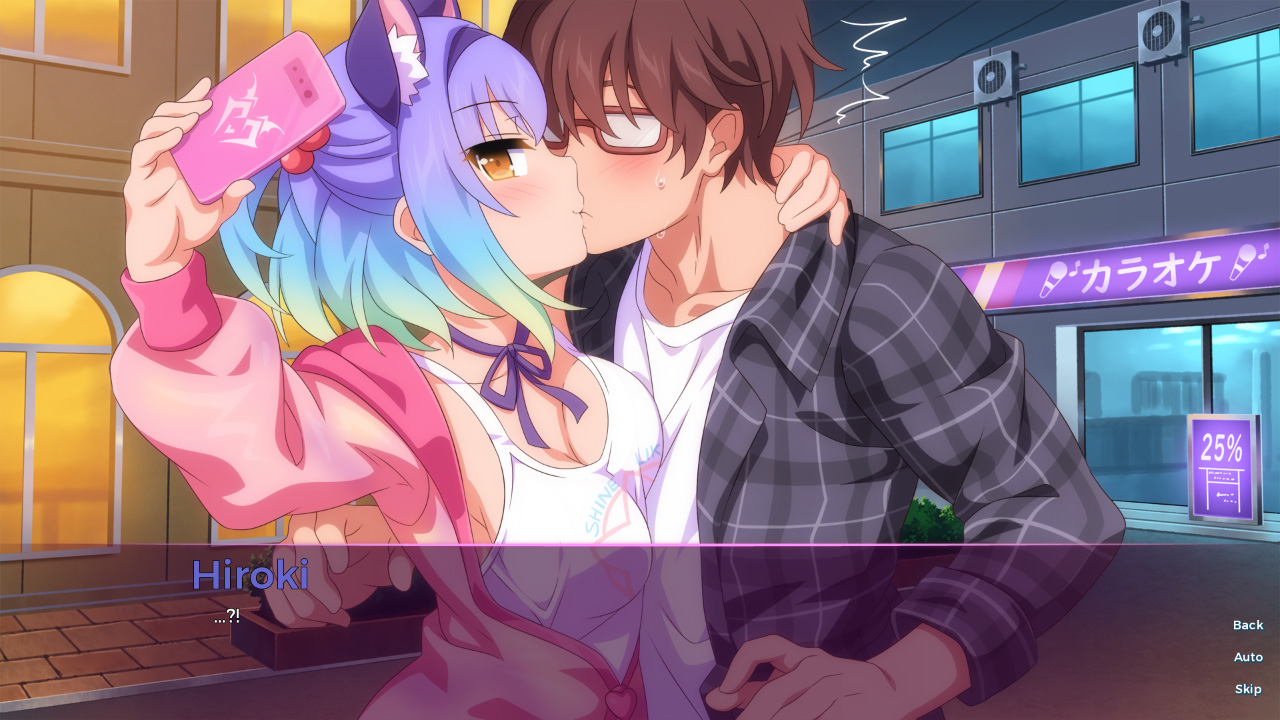