Kotone is an average woman who works an average job, with a below average relationship with her parents.

If only she could enter a world like Asaph Online, filled with fantastical creatures and frightening monsters. But Asaph Online is only a game. At least, that’s what Kotone used to think. Until a mysterious force summons Kotone to that world.

Now, Kotone isn’t just Kotone, but the dark witch Viola – and, freed from her obligations, she finally decides to have some fun!

Viola is the name Kotone gave to her character. Upon awakening in Asaph, Kotone inherits Viola’s appearance, her magical powers, and her name.

She’s a deeply sadistic, dangerous woman… but even she has a soft side.

A few CGs have been edited, and some dialogues have been toned down on the PS4/5 version. 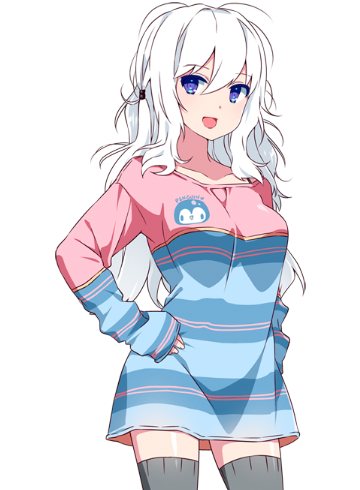 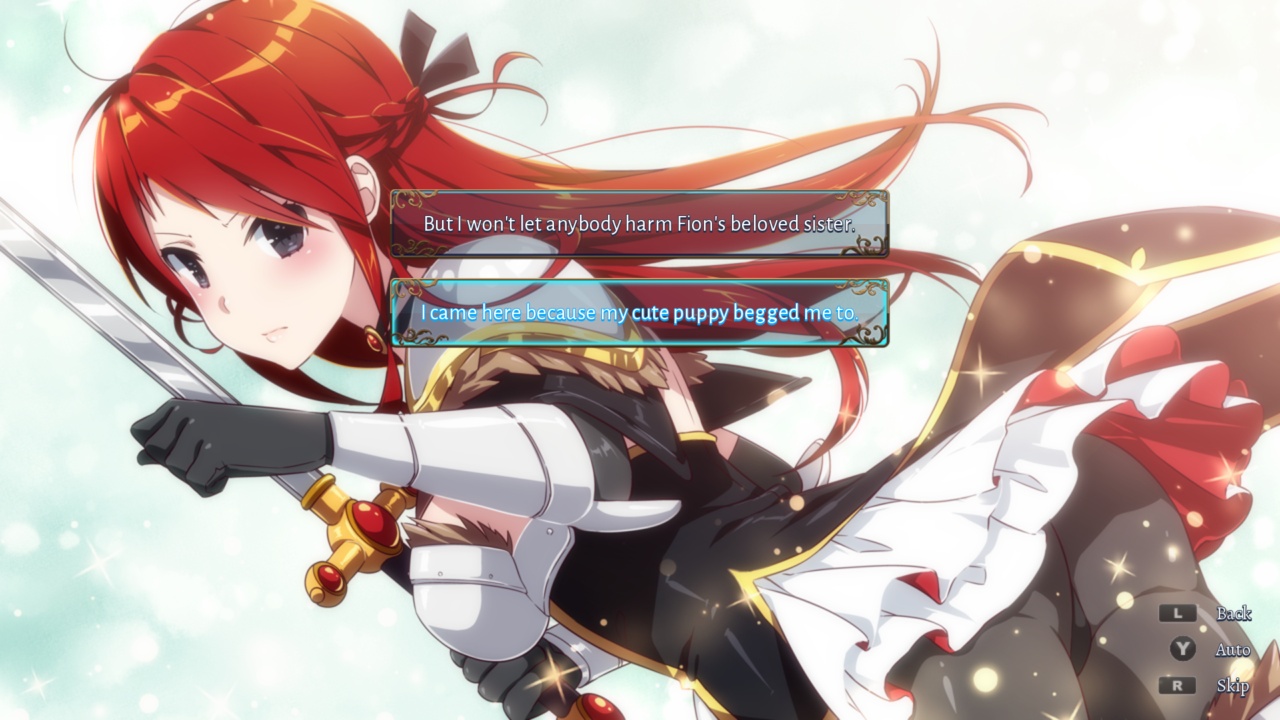 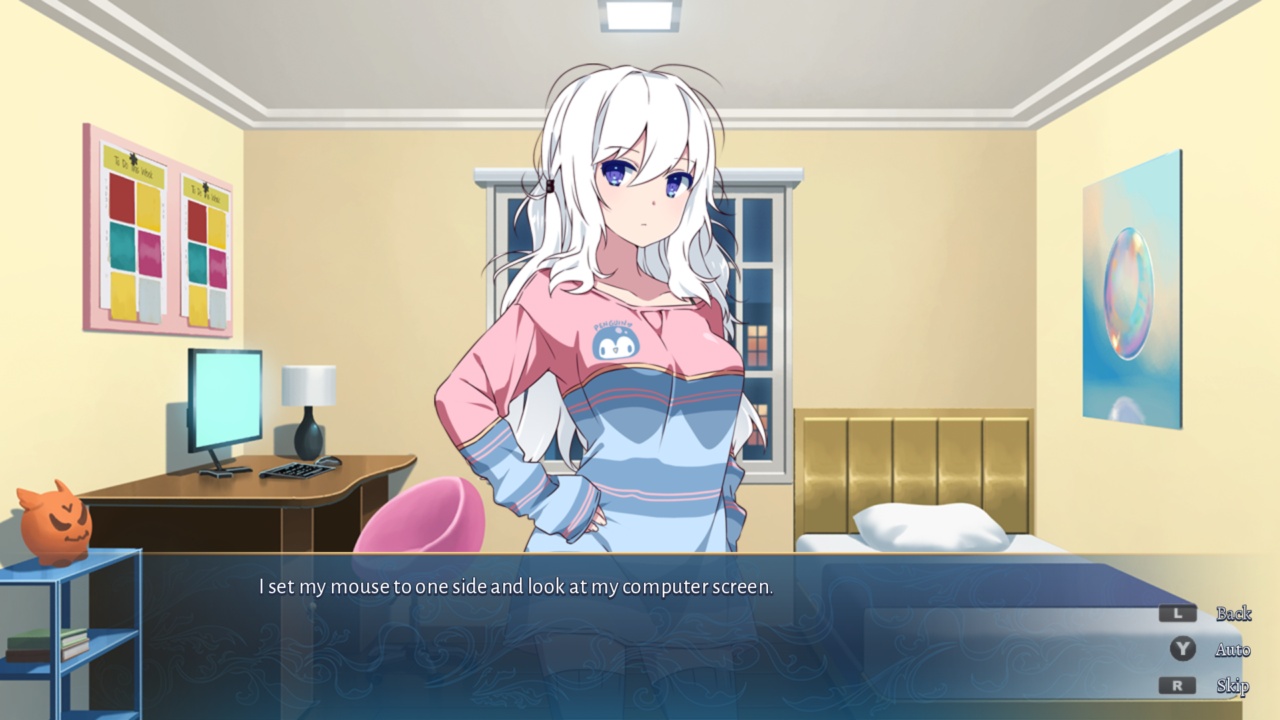 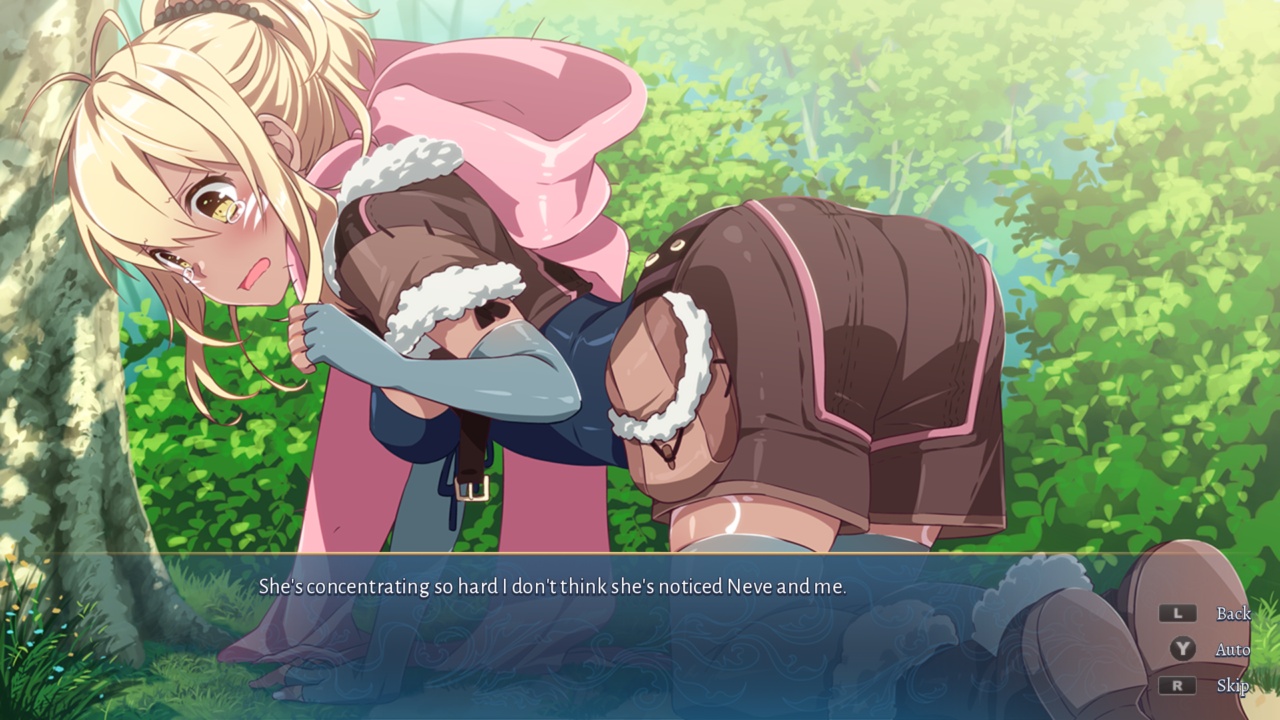 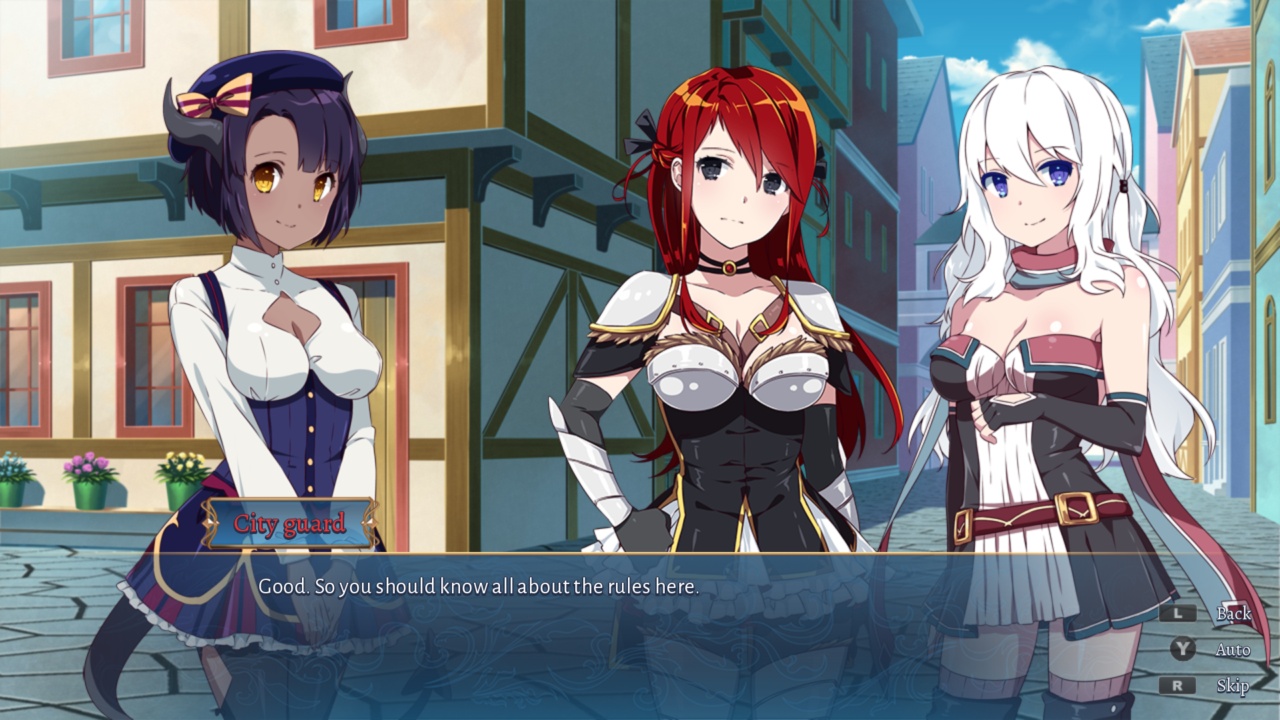 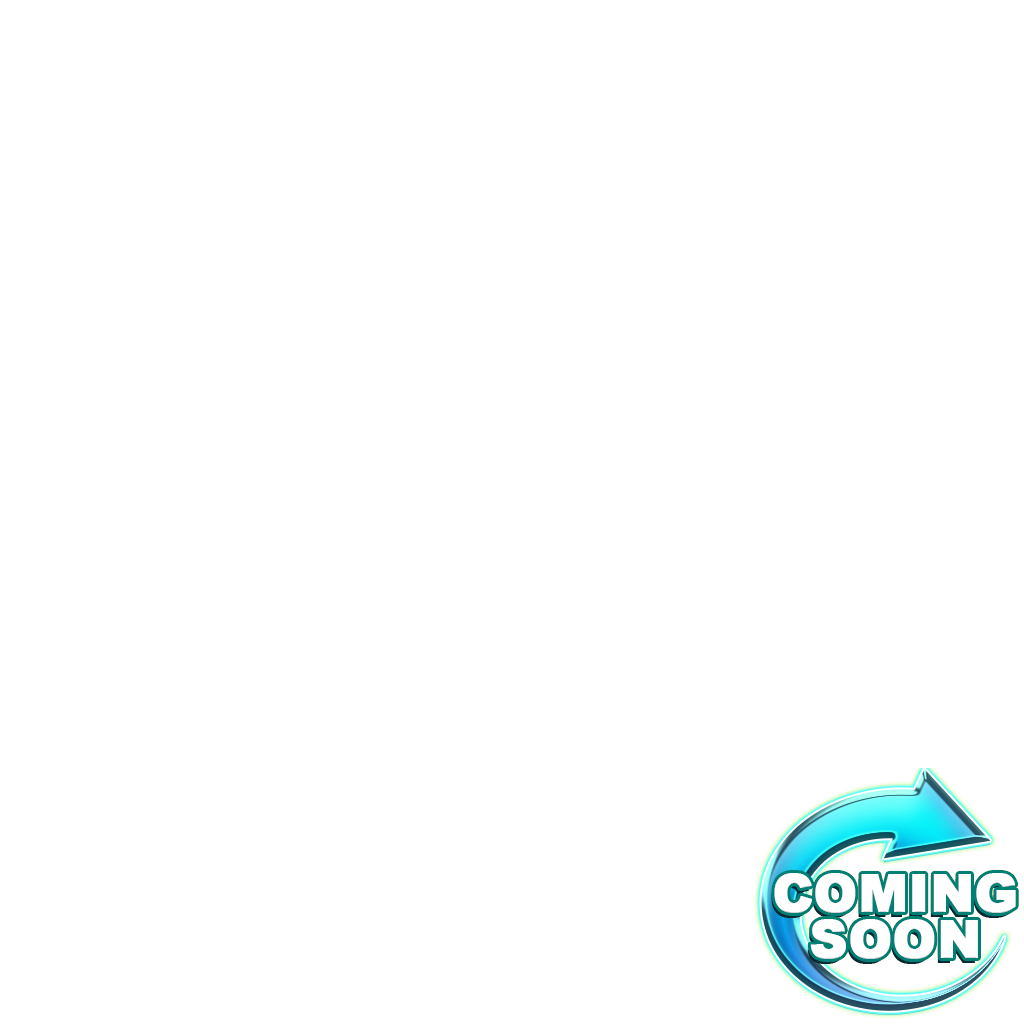