When Sable is accepted into Amadronia Magic Academy, he believes that his dream of becoming a world-renowned magic researcher is finally within his grasp.

Unfortunately for Sable, his first day at Amadronia quickly proves to him that this will not be the case. Play as Sable, an aspiring magic researcher, as he gets sucked into the daily lives and troubles of his demi-human classmates.

Will Sable manage to survive at this clearly dysfunctional academy?

Features
* 6 main monster girl heroines with 5 divergent routes
* 400k word count with dozens of choices to be made
* 16 different endings influenced by your choices
* Contains a route map for visualizing your choices and the path you've taken
* Checkpoints on the route map let you restart the game from key decisions, even if you didn't save
* All original artwork and music made specifically for this game 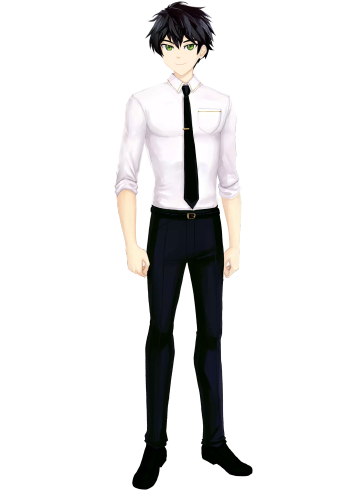 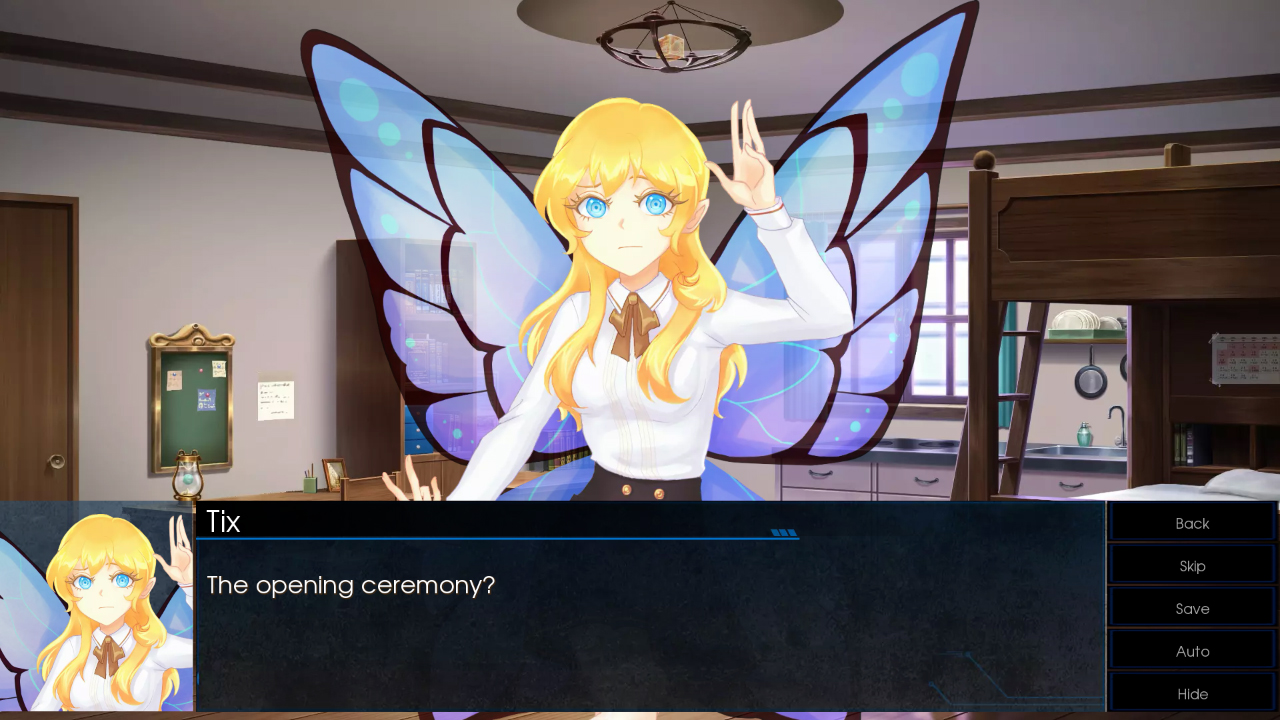 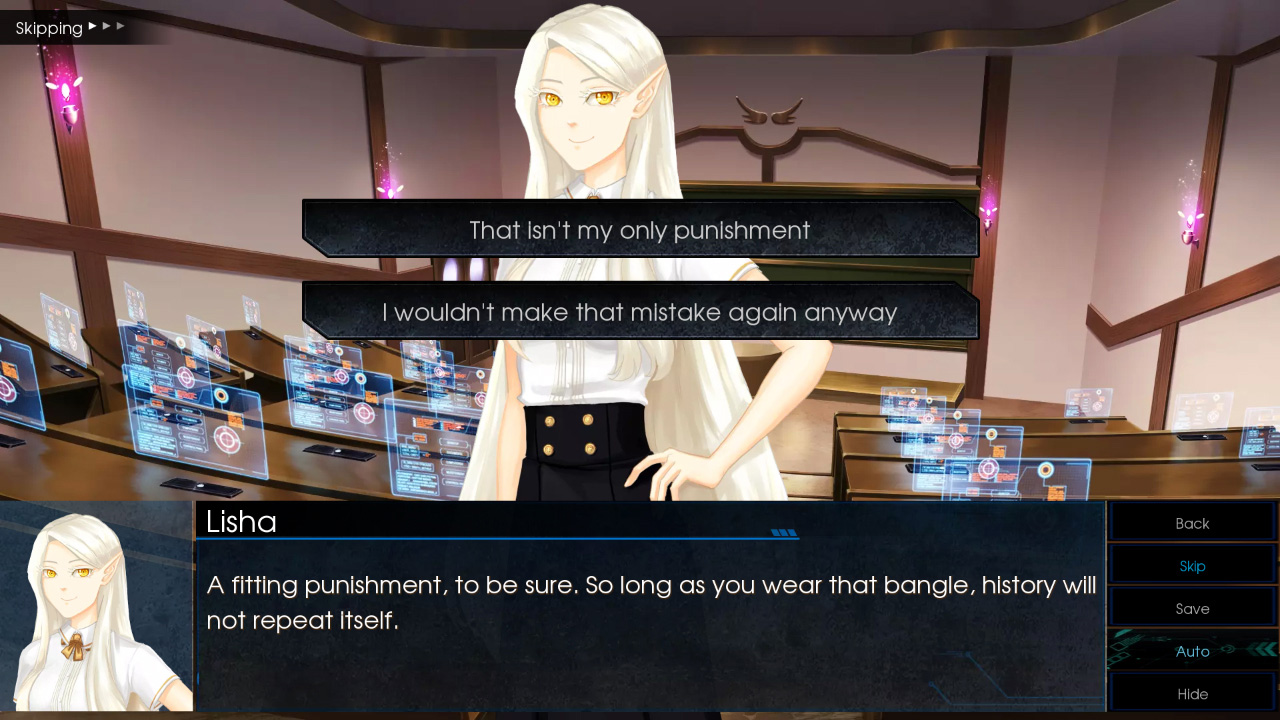 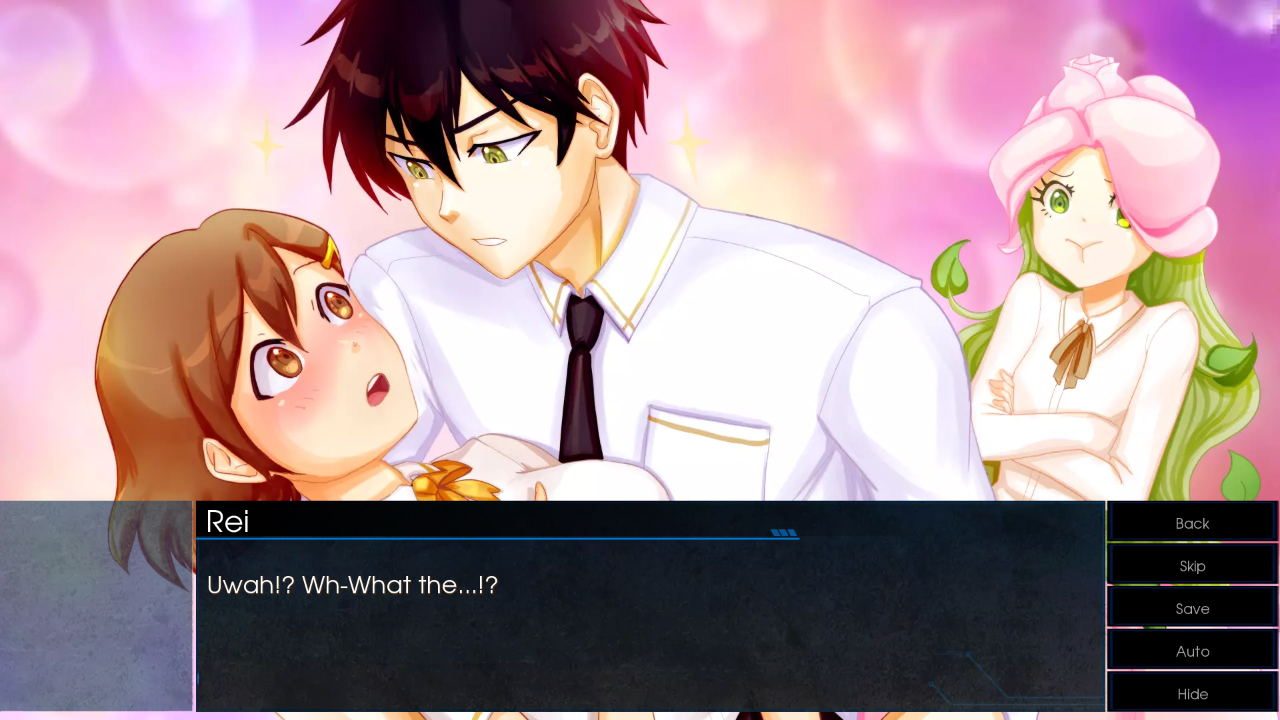